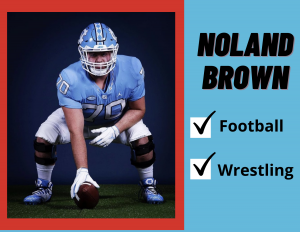 For Noland Brown (Eastern Band Cherokee), UNC-Chapel Hill sophomore, sports have always been an important part of his life. Born in Cherokee, North Carolina, in the Bird Town Community, he has actively been involved in wrestling ever since his middle school years and continued throughout high school before arriving at UNC to further his athletic career. Not only does he have a love for wrestling, he is also involved in football as well, playing his junior and senior year of high school and carrying on with it at UNC.

Noland, a Psychology major, has been able to be involved in many things at UNC, furthering his athletic skills through his involvement in UNC Football and Wrestling as well as being involved in UNC AIA, the UNC Athletes in Action, and is also a beloved member of the Carolina Indian Circle, attending and assisting at events whenever possible. Since his arrival at UNC, Noland has immersed himself in the things that he is passionate for, showing his dedication to not only his athleticism but also to his culture, and has found a strong community at UNC that he describes as feeling like “a part of a big family” and that when he is with his teammates and coaches, he “truly feels at home and supported.”

His time at UNC so far has shown him a world of interests and opportunities, and Noland has a goal to pursue graduate school after graduation and ultimately achieve his doctorate in psychiatry. With his love for his community, he has stated that he wants to be able to “give back to the programs in any way that have helped me with my experience at Carolina”, something that is certainly attainable with his passion and determination. From the field to the classroom, Noland has shown in so many ways what Native students are capable of. 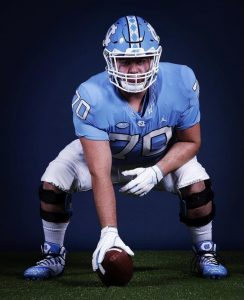 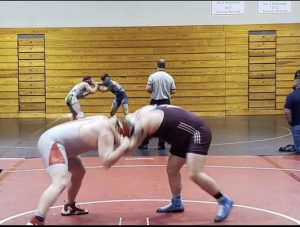 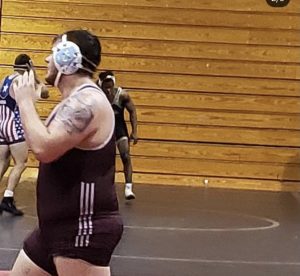